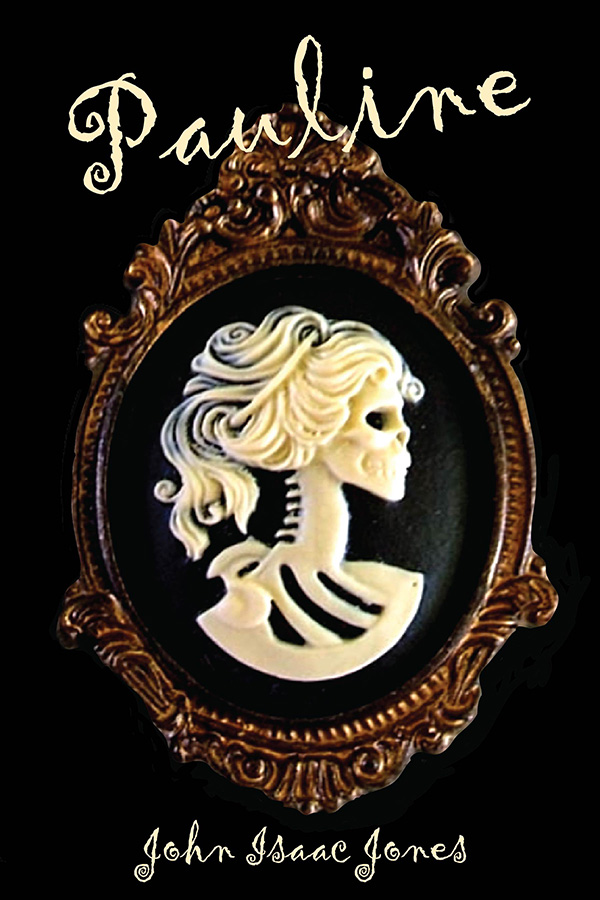 Jen and Shirley Ann had been best friends in Palm Springs, CA. for more than 31 years. Even after Shirley Ann married and divorced Jen’s older brother, they remained friends. Although both owned homes in Palm Springs, Jen later purchased a home in Colorado so she could be near her ailing mother Pauline. Once Jen moved, Shirley Ann made frequent weekend trips to the new home to visit and go hiking. During one of those weekends, Pauline suddenly died and, because she was so cheap, her insurance policy didn’t cover the transportation for returning her body to Palm Springs for cremation. So, guess who was charged with that grisly chore? This spooky journey would not only test their friendship, but it would be an adventure in which Shirley Ann would learn an important lesson!

In late summer of 2014, a former girlfriend in California told me the story of her and a long-time friend delivering the body of her friend’s mother to a funeral home several hundred miles away. As she told the story, I was laughing uproariously throughout. Several months later, I decided to write a novella about the yarn. Pauline is that story!

“Hilarious! Thelma and Louise meet Lucy and Ethel on the way to Palm Springs. “ - Amazon reviewer

“We’ve all had a Pauline in our lives! Shirley Ann has travelled from California to Denver with plans to go hiking with her best friend Jen. She and Jen have been thick as thieves for almost their entire lives and even Shirley Ann`s marriage – and subsequent divorce – to Jen’s brother hasn’t diminished the affection between the two women.

The morning of their planned hike, Jen receives a call from the nursing home – her mother Pauline passed away during the night. Shirley Ann has no sympathy and still wants to go hiking. Her disdain for her former mother-in-law is clear. I think we’ve all had a Pauline in our lives.

Where we differentiate ourselves is how we deal with the resentment and anger when faced with the dichotomy of a grieving friend and a person who hurt you so much while they were alive.

Shirley Ann, in the end, turns out to be a good friend. As the women set out to fulfill the final instructions of how Pauline wanted to be laid to rest, they have time to reconnect and also to share their memories of the recently deceased Pauline. The number of incidents on the road trip to repatriate Pauline’s body in California pushed the limits of believability, but the hijinks were fun.

The true point of this poignant short story is how the two women came together in a time of grief and learned to see things from the other’s perspective. They both have blind spots and they’re both ready to learn.

The ending was great and I enjoyed the story. It is short, and deeper exploration of the women`s lives would have helped, but the journey itself was well-rounded. This one was a quirky, dark-humor book about how we cope in life and how we all die eventually.

In the end, it’s how we affect those left behind that speaks to our true impact. I would definitely read another story by John Isaac Jones!” — Erryn Barratt, Amazon reviewer