John Isaac Jones is a retired journalist currently living and writing at Merritt Island, Florida. For more than thirty years, John I., as he prefers to be called, was a reporter for media outlets throughout the world. These included local newspapers in his native Alabama, The National Enquirer, News of the World in London, the Sydney Morning Herald, and NBC television.

His first book of fiction was Alabama Stories, a short story collection lifted from his childhood and early adult years in the Cotton state. Published in 2012, it won the 2013 award for short stories with Indie Reader discovery.

Since then, he has produced more than 20 books across multiple genres which include nine novels, two short collections and five novellas.

In 2015, he published The Duck Springs Affair, a story of star-crossed lovers in the deep South, to good reviews.

John I. said he always knew that someday his experiences as a tabloid reporter would be written as a book. In 2017, it occurred in the form of Thanks, PG: Memoirs of a Tabloid Reporter.

A year later, The Hand of God, a book based on Florida’s infamous 1955 Chillingworth murders, appeared to good reviews.

The following year, Thirteen Stories, a collection of the most popular stories Jones has written over the past 10 years, was published to good reviews.

In the summer of 2020, John I. published A Quiet Madness: A biographical novel of Edgar Allan Poe, the first volume in the forthcoming Great American Authors Series. In March of this year, The Bird of Time, a novel with more than 23 years in the making, was published.

Currently, John I. is working on A Sagebrush Soul: A biographical novel on Mark Twain, the second volume in the Great American Authors series. He hopes to have it finished before the end of 2022.

Learn more about John I. at johnisaacjones.com where you can read his weekly blog, get updates on new releases and receive current information about signings and virtual appearances. 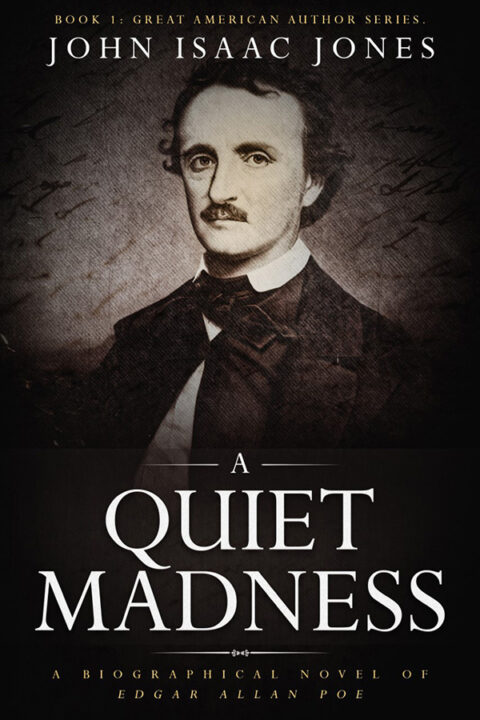 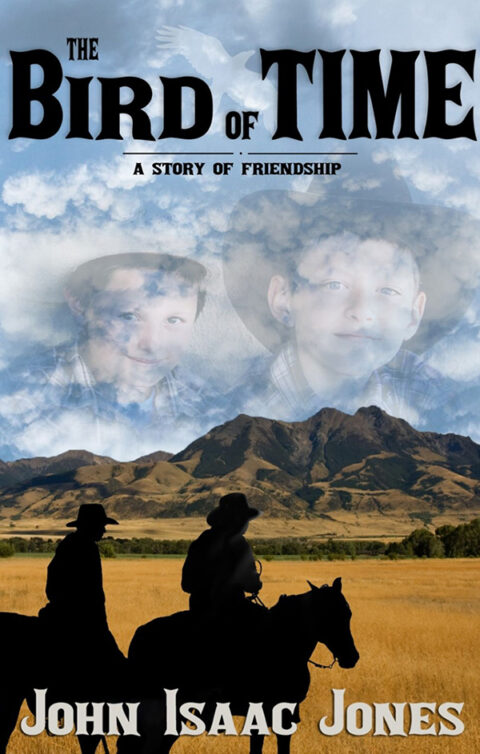 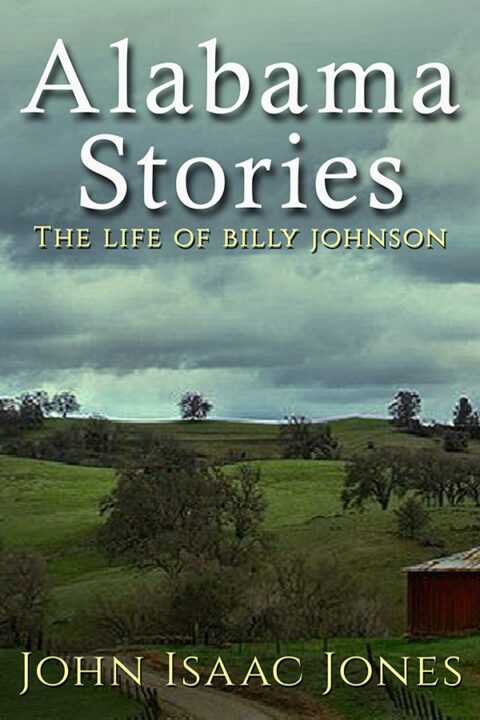 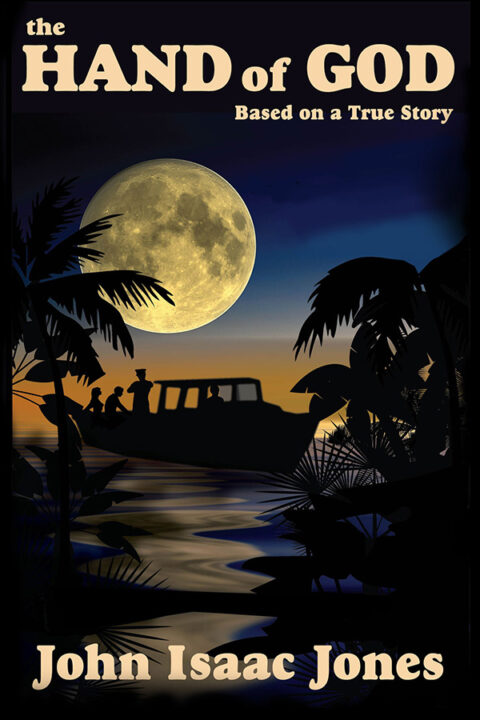