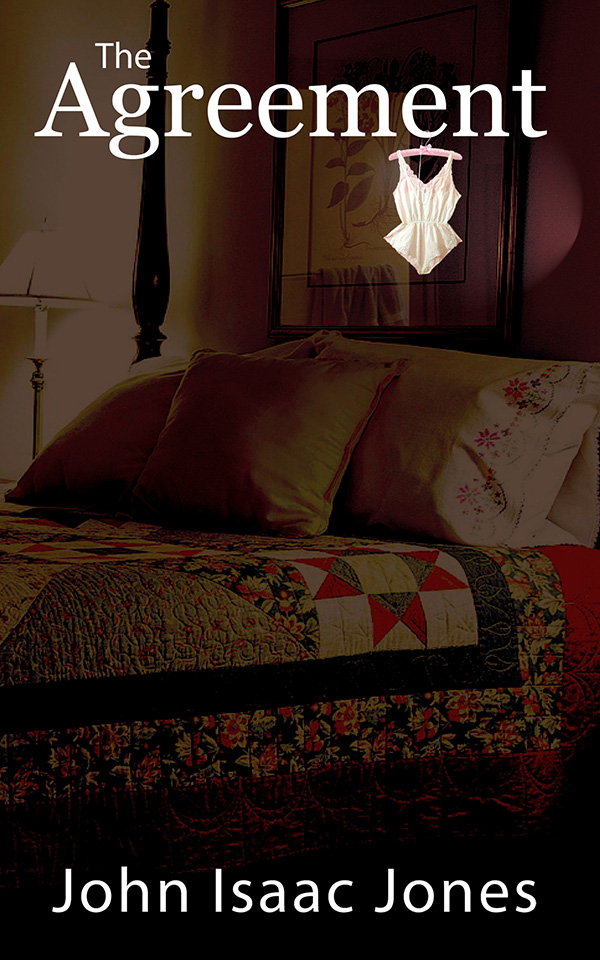 When Alma Dawson, a middle-aged, hard-working single mother, sets out to get the tuition money for her daughter’s last year of college, she is determined to go all out to get it done.After she is turned down several times by the bank for a loan, the bank president makes her an offer she could never have imagined before now.Over the course of the next few year, her daughter graduates college but, in the process, her entire world is turned upside down. A poignant, inspiring story, this novella is a testimony to a devoted mother’s love!

Many years ago, when I lived in LA, a woman told me the story of how her mother had paid for her tuition to Southern Cal by having an affair with a wealthy businessman. This yarn, set in the Deep South, is a replay of that story.

“Great read! This novella is a good read. Business is business and love is love. This story takes you on a journey that illustrates that love trumps business when the time is right. The main character was ahead of her time as she struggled with being a single parent and sending a daughter to college in the 60’s. She was a hard worker and she was driven at a time when women had very few options of earning a decent salary. Her love, dedication and determination to ensure that her daughter has tuition for her last year of college landed her into a situation, that would be frowned upon by many during that era, if they had known. She took a chance, made a huge sacrifice and found independence. She had the courage to be herself in spite of gossip or typical southern Church rules. She rediscovered herself and surprisingly she also experienced a second chance to love and be loved. Two thumbs up for The Agreement! - Sherry D. Mosley

“A sweet little gem! Desperate to raise the tuition money for her daughter’s last year of college, Alma Dawson enters into an “Agreement” with Bill the bank President in her town. Meeting twice a month from September until graduation in June, during which time Bill’s feelings for Elma deepen. In the true meaning of double standard, Alma is ostracized from her community and her church for “keeping company” with Bill outside of marriage. Casting aside her made image, Alma takes life by the horns and becomes independent in thought and deed. While Bill, who has expressed his feelings for Alma, wants marriage, Alma tells him she isn’t so inclined. Finally, they part as friends but it isn’t long before Elma realizes something was missing from her life. Another sweet little gem from John Isaac Jones!” – EUN, Amazon reviewer

“Life is like a box of chocolates! As Forrest Gump so accurately described, one just never knows how any given circumstance in life will turn out. What may appear as a blessing can serve to be a curse, and an illicit agreement can turn into the missing piece in one’s life. Another poignant story woven together by John Isaac Jones. similar to his other short stories and novellas, this one tells the tale of an average set of characters thrust into a realistic life situation that calls into effect integrity, compromise, love, dedication, tenacity, ridicule, self-righteousness, along with the pros and cons of small town life. In the end it is about a mother’s love for, and dedication to, her daughter and to the lengths in which she is willing to sacrifice. Truly a tale of love and redemption; albeit at a cost.” – Bill Beaulac