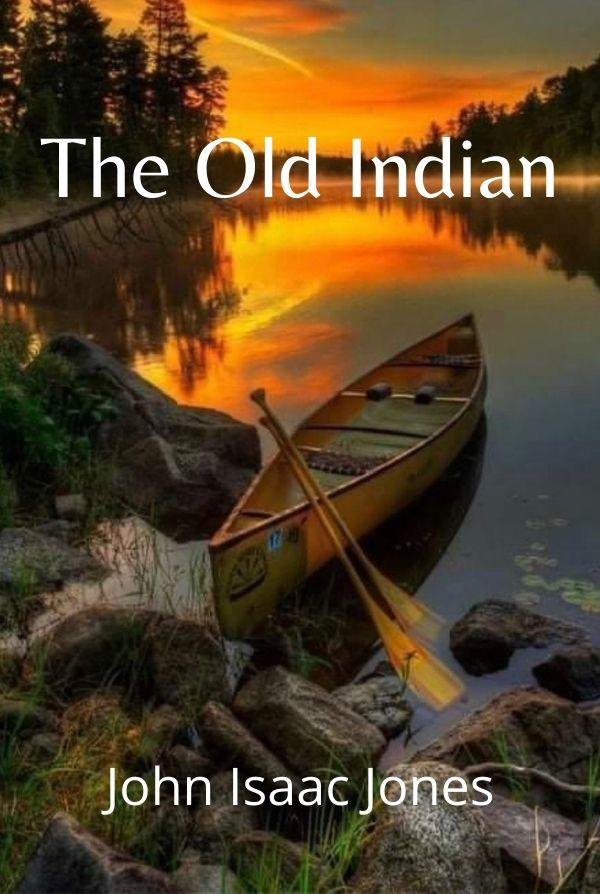 For years, “Big Walter” Huffman had dreamed of becoming Georgia’s Director of Public Safety. Now his big opportunity was at hand. The governor’s chief aide said all he had to do was find the body of the governor’s college-age son who had been swept into the raging waters of the Tallulah River in North Georgia. After three days, however, “Big Walter,” armed with all of the body-finding technology the twentieth century had to offer, came up with absolutely nothing. Then one of the locals suggested he talk to an old Indian who lived up on the river. This is “Big Walter’s” story.

When my Aunt Eva died in early 2016, I returned to north Alabama for her funeral and met family members I had not seen in 30 years. One of these was a distant cousin who told the story of how an old Indian found a missing body in the Tallulah River after all the modern body-finding technology had failed. This is that story!

“Thought provoking! This story has an old timey feel to it and I would guess that it’s set maybe in the 1970s though it could be a modern-day event. The governor’s son has been swept away by the river and everyone is pretty sure they are going to find a body and not a living being. Big Walter gets the call to head up the hunt personally. The governor’s aide, Glen, believes this could be Walter’s chance to break into politics and become an influential man simply because the governor will be so grateful to whoever finds his son. We don’t really learn anything about the governor nor his son. This story is all about Walter.

Walter initially has zero luck in finding William. While he’s at Leon’s for lunch, Leon offers to introduce him to Charlie Two Tree, a full-blooded Cherokee who lives on the river and knows it like the back of his hand. We finally meet Charlie Two Tree and he is an old wise soul. He doesn’t want the reward money and he doesn’t seem to be interested in receiving public thanks if he finds Willard. Using a simple but effect method, Charlie begins his hunt for the body.

The story ends on a bitter sweet note. There’s reward money to pay out and the gratification of the governor. Walter has his career brightened but as this story shows, behind every great human there’s a tale or three that can show a person’s faults. A thought-provoking piece. – Dabofdarkness, Amazon reviewer

“Unsurpassed dichotomy! Technology versus nature, truth versus lies, peace versus anxiety, money versus richness, humbleness versus pride, and those just scratch the surface of this multi-faceted tale. Once again the author, John Isaac Jones, sets the stage with a short and concise development of both plot and character that will serve to bring several aspects of moral teachings into fruition. Just when you think the story is about to end, the conclusion hits you right between the eyes and leaves you to contemplate the depths of our own humanness with which it has dealt. – Bill Beaulac, Amazon reviewer